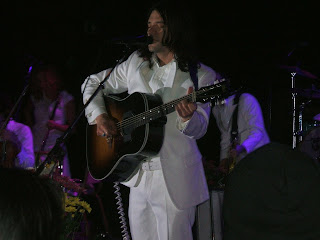 hi, thaks for taking the time for reading my blog. i really need to update more often. not a problem you have i see. excellent stuff by the way.