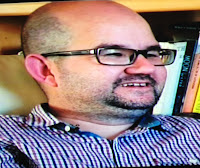 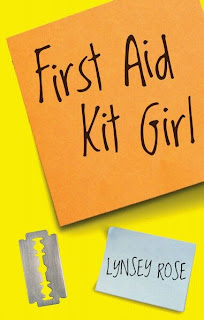 OK, this is one self-indulgent post about myself and then I'll go back to my normal regime of talking about crap telly.
My novel First Aid Kit Girl is out now, published by The Green Press. You can buy it here, and it will be on Amazon properly soon, I think there's some technical issue or some crap so it's not showing up quite right.

If you like my writing on here, you'll probably like it, as it's more misanthropy, and if you do buy it and like it, please leave me a review on Amazon, I'd be so grateful. It doesn't have to be five stars; be honest!

And all stuff related to the book after this will be on Extol which is where my creative stuff lives and not cluttering up Exitainment, as that's not what you come here for. I really do appreciate you reading my blog so much and just love writing, so thanks for reading.

Posted by lightupvirginmary at 13:13 2 comments: