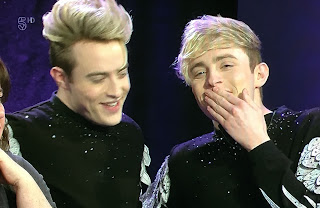 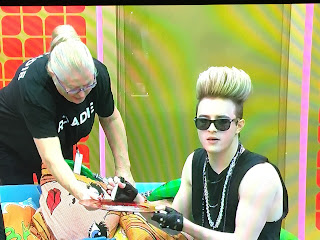 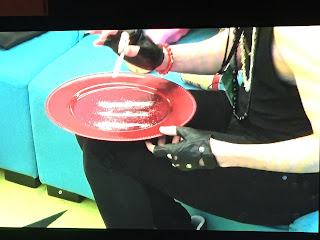 Kim and Jedward were the standouts.

I have learned to not be to invested in who "wins" CBB. It is the journey not the destination, right?